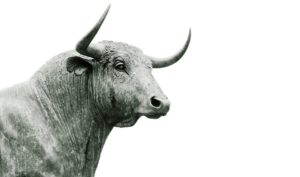 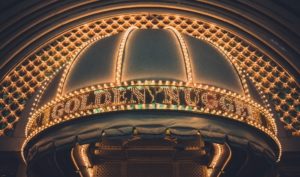 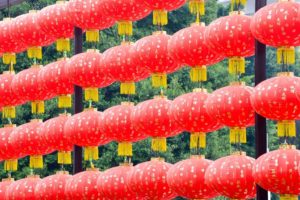 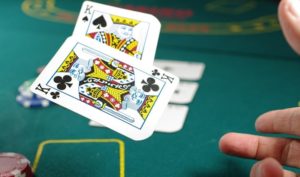 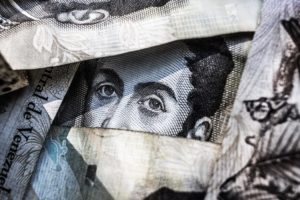 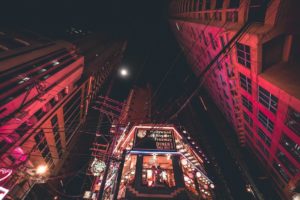 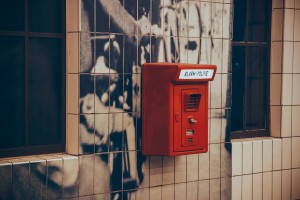 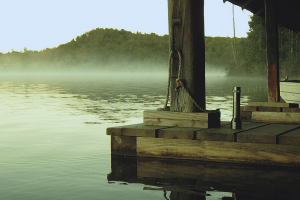 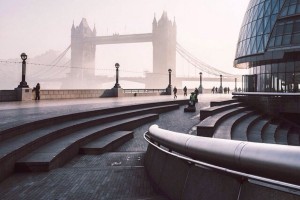 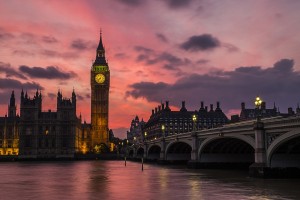 Castles Built on Sand – The Downsides of Property Investment